What Is A Trust Protector? 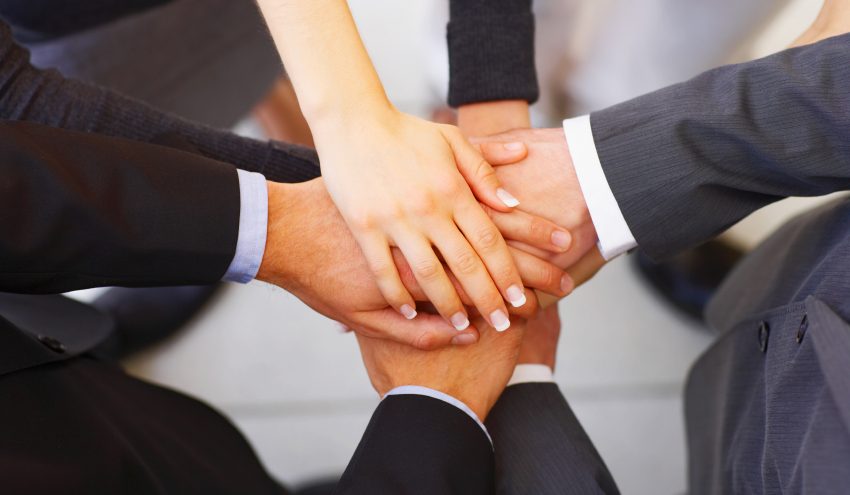 What is a Trust Protector?

Definition of a Protector:  One who serves as the champion; the overseer of the trust. The position of a trust protector is not normally encountered in domestic U.S. trusts, however this is changing, but the position is very common in other common law jurisdictions. Under many foreign trusts, the protector is originally the settlor, which can change later.

What does a Trust Protector do?

To understand this further, keep in mind, the trust protector often has the following powers:

What is the different between a US Protector v. Foreign Protector?