The U.S. Department of the Treasury’s Office of Foreign Assets Control (OFAC) sanctioned virtual currency mixer Tornado Cash, which has been used to launder more than $7 billion worth of virtual currency since its creation in 2019. This includes over $455 million stolen by the Lazarus Group, a Democratic People’s Republic of Korea (DPRK) state-sponsored hacking group that was sanctioned by the U.S. in 2019, in the largest known virtual currency heist to date. Tornado Cash was subsequently used to launder more than $96 million of malicious cyber actors’ funds derived from the June 24, 2022 Harmony Bridge Heist, and at least $7.8 million from the August 2, 2022 Nomad Heist. Today’s action is being taken pursuant to Executive Order (E.O.) 13694, as amended, and follows OFAC’s May

Foreign Bank Account Reporting, commonly known as FBAR now has a close cousin named CTA. CTA is being created as of the beginning of the year 2021 and named the Corporate Transparency Act, to flush out Beneficial owners of Foreign Entities such as Corporations, LLC, and others where ownership is 25%
Continue Reading... 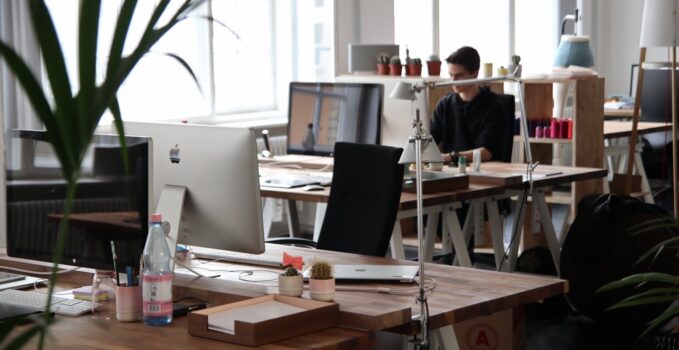 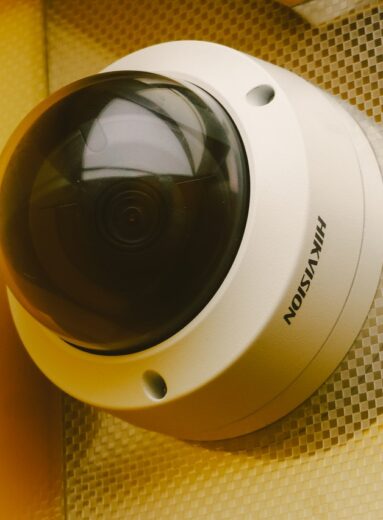 The IRS has now issued their opinion on their understanding of the meaning of pension fund for purposes of the United States–Malta income tax treaty (Treaty). The competent authorities, CA, have entered into this agreement on December 23, 2021, after becoming aware that U.S. taxpayers with no connection to Malta were misconstruing the pension provisions of the Treaty to avoid income tax on the earnings of, and distributions from, personal retirement schemes established in Malta.

U.S. and Malta competent authorities’ understanding that (except in the case of a qualified rollover from a pension fund in the same country) a fund, scheme, or arrangement is not operated principally to provide pension or retirement benefits if it allows participants to cont

Potentially abusive use of the US-Malta tax treaty 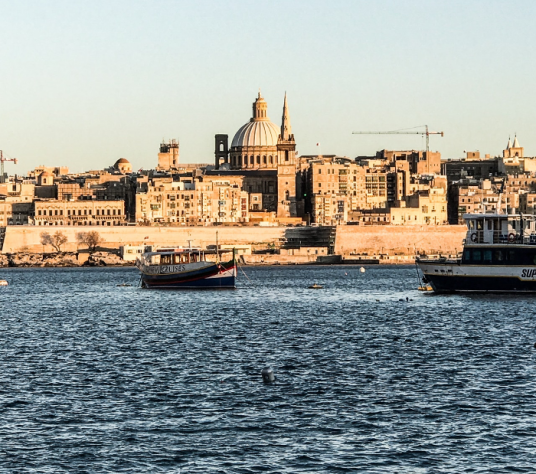 Some U.S. citizens and residents are relying on an interpretation of the U.S.-Malta Income Tax Treaty (Treaty) to take the position that they may contribute appreciated property tax-free to certain Maltese pension plans and that there are also no tax consequences when the plan sells the assets and d
Continue Reading...

United States Senate on May 2019 Issue:  Eliminating anonymous shell corporations by collecting beneficial ownership information in order to preserve our national security and protect our people from harm. I. THE MERCHANT OF DEATH A Russian arms dealer nicknamed the “The Merchant of Death,
Continue Reading... 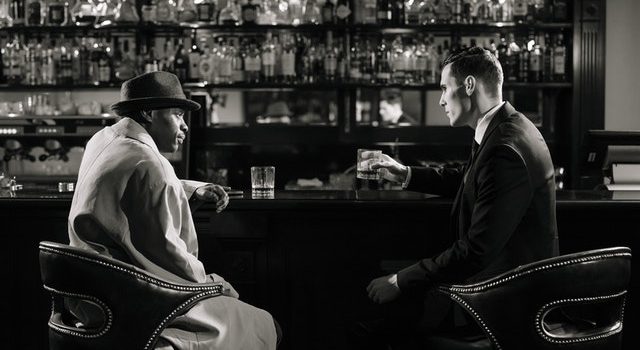 The Federal Bureau of Investigation and the Small Business Administration Office of Inspector General initiated an investigation into the submission on behalf of five businesses of fraudulent Paycheck Protection Program (PPP) loan applications for approximately $800,000 each.  BSA data played an integral role in identifying numerous leads on subjects associated with the fraud and to identify the flow of fraudulent funds.  The BSA records also helped uncover a separate scheme by the main subjects of the investigation involving fraudulent auto loans. 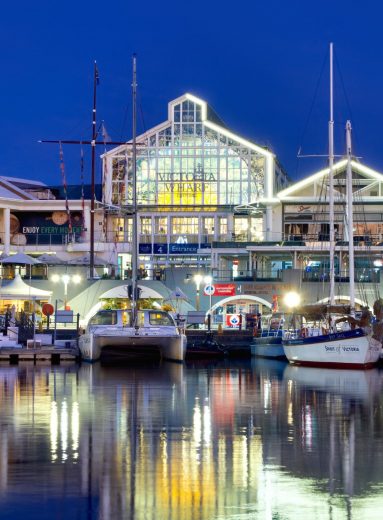 U.S. INDIVIDUALS ALLEGED TAX CRIMINALS BY DENMARK Part III. SETTLEMENT REACHED WITH NORTH CHANNEL BANK In August of 2020, the North Channel Bank offered an unusual statement in their website addressing the indictment proceedings of the Kingdom of Denmark against North Channel Bank. Below are excerpt
Continue Reading...
Next Post »