Could this happen to Coinbase?

On February 3, 2017, U.S. Magistrate Judge Thomas Rueter ruled that Google must provide emails stored overseas to the FBI for their domestic fraud investigation, despite an earlier decision finding no such obligation for Microsoft.

The ruling was made in Philadelphia that transferring emails from a foreign server so the Federal Bureau of Investigation (FBI) can read them as a part of a domestic fraud probe was a legally sound position. Judge Rueter noted that the emails, which are routinely stored overseas by Google, would only be read in the United States, causing “no meaningful interference.” “Google regularly transfers user data from one data center to another without the customer’s knowledge,” further Judge Rurter stated:

“Such transfers do not 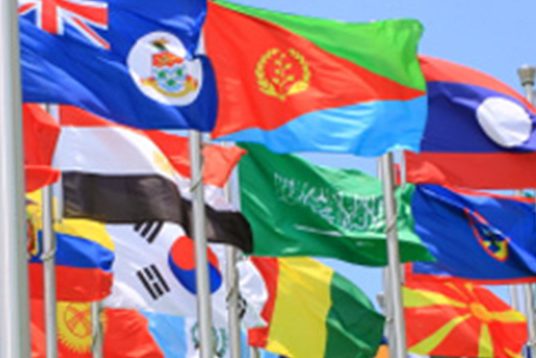 11.5 Million Documents Leaked: The Crippling Panama Papers Transmuted Overnight From Privileged Attorney Information To Forever In The Hands of the Public And The Feared U.S. Treasury. As you the Reader must suspect or know by now, this epic leak has attracted all the wrong attention and interest of
Continue Reading...